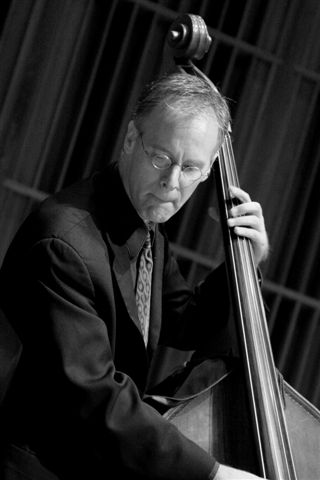 For long time listeners of ‘Have You Heard’ you will know the name Jack Helsley. For those of you not familiar, let me give you a refresher:

Jack Helsley and I, Richard Dole, were the original hosts of this show. WAY back in 2005 or so we began our journey as radio hosts. In the beginning we literally had ZERO idea of what we were doing, or how we were to do what we didn’t know how to do. We had some very nice and helpful students producers from the station WICR on the campus of University of Indianapolis. Eventually we knew how to run the ‘board’ schedule shows and book studios so we were semi-automonous.

Jack enjoys different music than I do and he has a different career path than I, so we were natural co-hosts. We played off of each other well and had many fun years making many many fun shows!

When Jack departed…the region (not the planet), I was sad to see him go. We were not only great co-hosts for a decent jazz radio show, we were and are very good friends.

This summer Jack came back to Indy and Matthew and I were able to catch up with him in my living room. Thankfully our recording equipment was there so we were able to convert our conversation into two full shows!

Jack shared some of the music he had been playing and recording after leaving Indianapolis as he earned his DM at the University of North Texas! There is some SEARING and BURNING and BEAUTIFUL music in this first of two podcasts!